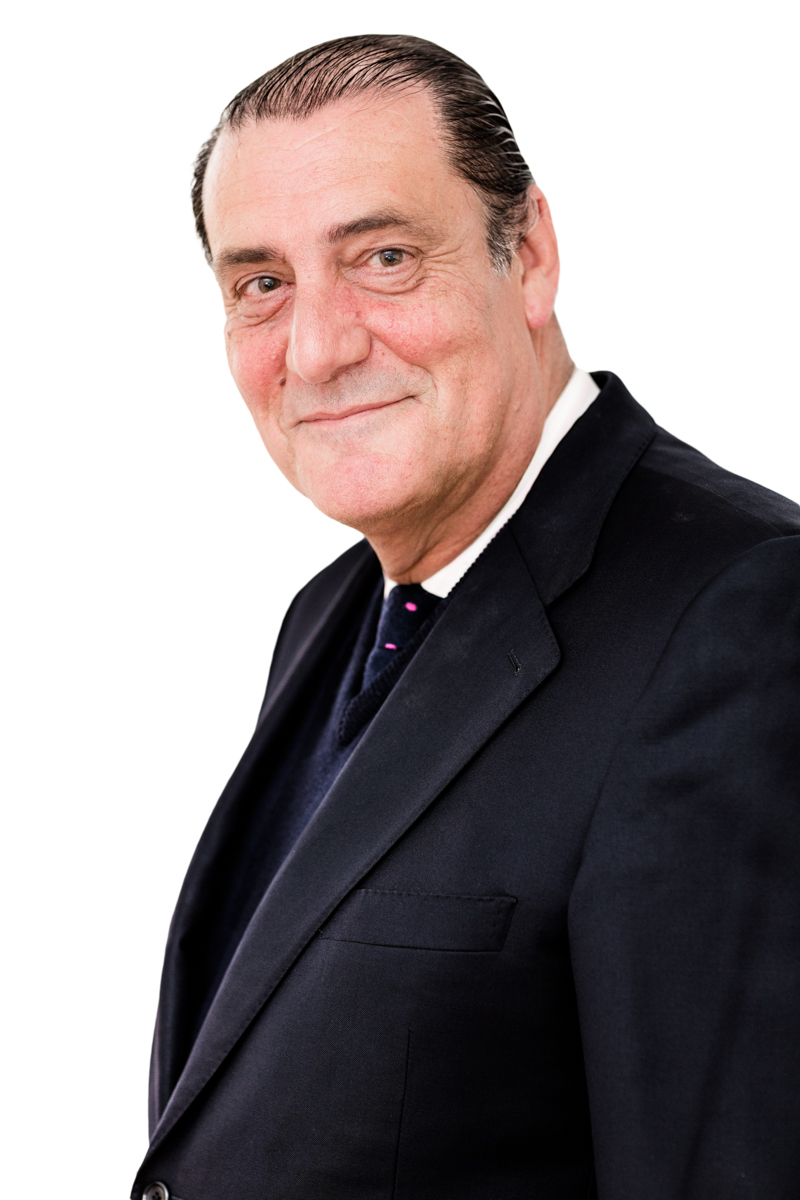 Florentino Orti Ponte, criminal lawyer and emeritus Prosecutor of the National High Court, is one of the most recognized criminal lawyers nationwide, as indicated by the different international directories, having been awarded the Cruz de Honora de San Raimundo de Peñafort, granted by the Ministry of Justice to legal merit.

Florentino was assigned to the Prosecutor of the Provincial Court of Santa Cruz de Tenerife, assigned to the Capital Courts and, subsequently, to those of the Orotava. In 1990 he was assigned to the Prosecutor of the Provincial Court, being assigned to the Central Court No. 3. During his stay at the Ilustrísima National Court, he took charge of the investigation of the case of Santander Bank, VAT fraud, KIO case, Banesto, and PSV. During the years 1993 and 1994, he represented Spain before the Court of Justice of the European Communities in the Aldo Bordessa case, a preliminary ruling concerning the exchange control raised by the Central Criminal Court of the National Court. He has been Partner Director of the Criminal Department of Garrigues since joining the firm in 1996 until 2015, where he worked as legal director of procedures related to economic crimes, crimes against workers’ rights, ecological crimes and the right to privacy protection, among others. 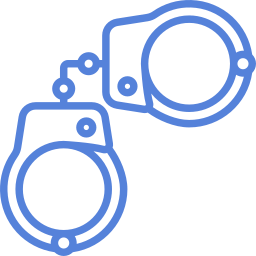 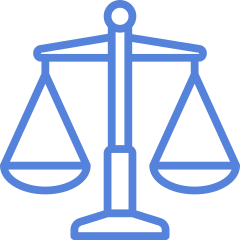